Cyber Extortion: Don’t Be a Victim

We’ve all seen movies where a couple of thugs in trench coats walk into a store, take a look around and say something like, “Nice place you got here, shame if something were to happen to it.” Many people might think the days of extortion went away with the end of mob-run New York and Chicago, but it’s still alive and well on the internet — in the form of ransomware.

To make things worse, as the world has been buckling down with the COVID-19 pandemic, hackers have been working overtime to take advantage of lax cybersecurity. But before we get into how to protect your company from ransomware threats, let’s see how we got here.

For those unaware, ransomware is a form of computer virus that allows a hacker to enter your system and lock you out of every file and program you use. Then, out of the goodness of their hearts, the hackers give you two options: pay them a set amount of money or lose access to everything forever.

Ransomware has been around for decades (and we’ve written many blogs on the topic) but it has proliferated exponentially in recent years. The main reason for this is because it works. Merely stealing your information and then selling it can make them money, but not nearly as much as ransoming that same information to its rightful owner.

Over the course of just a few months (Q4 of 2019 to Q1 of 2020), Forbes magazine stated that overall attacks rose by 25%. Why such a rise? Well, it could have something to do with payouts also rising by 33% within that same timeframe. With that kind of increase, it’s no wonder why hacking is a growing industry.

Ransomware in the Age of Covid-19

When the pandemic started, many people began working from home. For many of us, working from home presents no problems at all, but for others, it creates a whole list of issues that won’t be resolved until their whole department can be back in the office.

This has especially been the case with IT departments. While it’s true that they can do a lot of their work remotely, sometimes they just need to be in the server room to do their job. And don’t think for a minute that hackers don’t know that.

With so many fractured IT departments out there, businesses have been getting swarmed with attacks. For example, the city of Florence, Alabama was attacked just a few weeks ago and said that paying the $300,000 demand was better than having its citizen’s information exposed and for sale.

Even more recently, Honda was attacked by a cybercriminal that actually ended up shutting down production. Ransomware is getting more dangerous by the day.

The recent pandemic has taught us that we don’t need as many people in the office or even at the factory as we thought we did. Work can be done via automation or with remote workers and keep the business running. That means that our businesses can become even more efficient than ever before. It also means that if a hacker were to get into your system, the damage can be even more devastating.

With the way businesses are depending more and more on technology, your entire business can grind to a halt from a single bad decision someone took when opening the wrong email.

Imagine your company has been a victim of a ransomware attack and the crisis passes. Perhaps you paid the hacker or were able to gain access to your system again some other way. Now imagine that life has gone back to normal until one day the unthinkable happens: you get hacked again with a ransomware demand.

Sadly, this is not a one-off situation. In fact, not only can this happen to a single business, but it can happen to multiple parts of an organization. One of the most famous examples of this is when a single school is hacked, then multiple other schools in the same district get hit with the same ransomware, one by one.

The reason this is somewhat common in the tech world is that organizations can have similar (or identical!) safety protocols across the board. It’s a lot less work for a hacker to work this way than to go search out other targets every time they want a hit. However, we all know one of the biggest reasons we’re unprepared is because we all think it can’t happen to us. The harsh reality is that’s what all the businesses who were hit thought too.

What Can You Do?

While it’s true that hackers are getting more sophisticated every day, the majority of their attacks are opportunistic. Hackers take the path of least resistance, so if they can enter your system by Carol in accounting falling for a phishing scam, or if your IT department did not update their protocols after a previous attack, they’ll take that route.

That’s where we come into play. By dealing with a company to work on your behalf, you don’t need to worry every time someone logs into your system. And why should you waste all that time? Any effort you put into protecting your system is effort that could have been spent growing your business. By having us go over your current system and helping you implement a better one, you stand a much better chance when the internet goons come for your data.

Hackers demand up to $40 million in ransom from Broward County schools!

Hackers, cybersecurity, ransomware. It all seems like something from a James Bond movie. You probably think it will never happen…

Cybercrime threat to US Hospitals and Healthcare providers

October 28, 2020, CISA, the US Cyber Agency, sent out an advisory that they have credible information of an increased…

The Shrieks and Chills of Working from Home

This year has been…interesting, to say the least. One minute businesses were running normally. Seemingly overnight, many of us got…

If you’ve been on the internet lately, you’ve probably seen pretty aggressive advertising for VPN services. On paper, they seem…

Be Cyber Aware: If You Connect It, Protect It

In today's age, we all must be cyber aware. The average American today has access to more than 10 Internet…

If you aren’t thinking about virtual office scalability right now, you should be. Thanks to a microscopic virus, everything changed…

Virtual Office: Can You Gain Mobility?

In our last article, we discussed the security benefits of using a virtual office. In this blog, we’ll cover how…

Is your Virtual Office Secure? 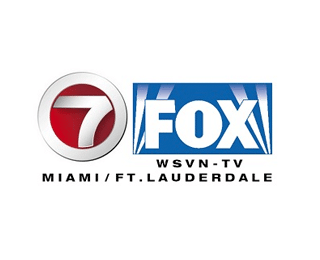 As the Fox-affiliate TV station for South Florida, we depend heavily on our IT infrastructure to deliver high quality television to our viewers. We have worked with GiaSpace in a variety of IT capacities since 2008, and they have never let us down. They are our go to team for product procurement and special projects.

GiaSpace is a fabulous company to do business. Patrick is extremely knowledgeable and very quick to respond to any issues/concerns/questions. Thank you for your outstanding work. 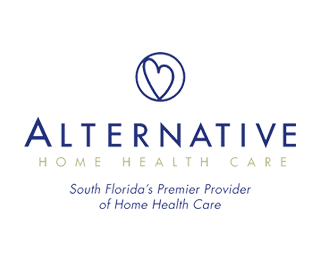 The GiaSpace team is quick to respond and has gone above and beyond to resolve our technical issues. 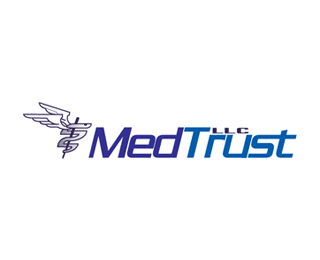 The response was very quick and my issue was resolved right away. 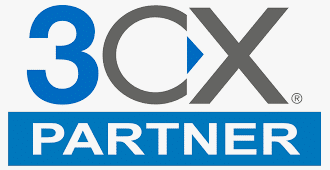 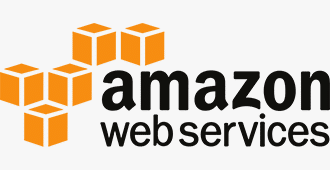 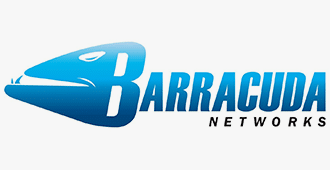 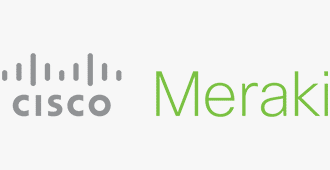 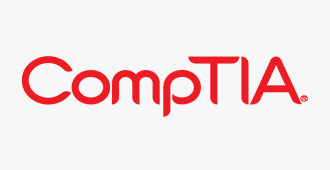 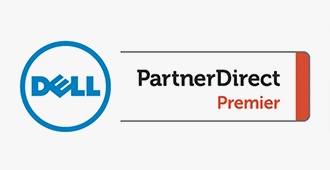 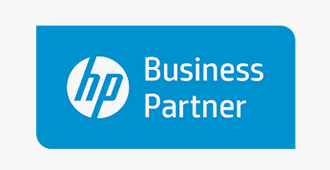 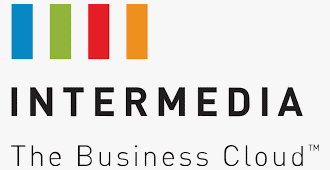 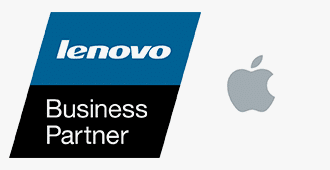 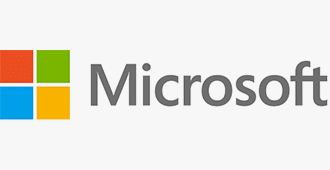 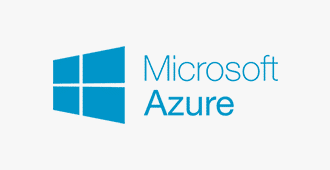 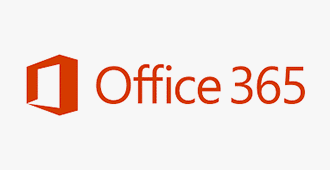 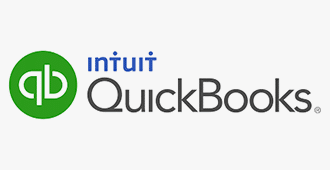 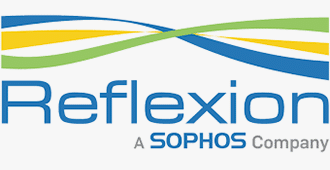 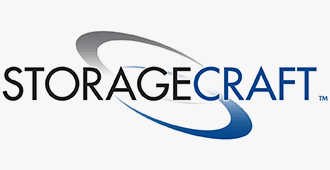 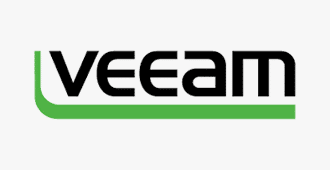 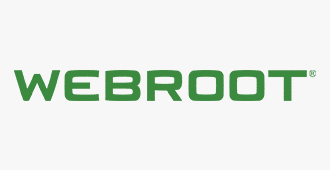