Schedule a call to Discuss your IT Needs: https://giaspace.timezest.com/robert-giannini/phone-call-15 When I was growing up, I was always into electronics and […]

Schedule a call to Discuss your IT Needs: https://giaspace.timezest.com/robert-giannini/phone-call-15

When I was growing up, I was always into electronics and seeing how they work or modify them in a way that would be unique, but functional. I went to Votech school for electronics in 11th grade and studied how circuits and components work. Before that formal education, it was connecting and burning, to only learn how to never do that again. We did not have computers in our home and the only thing I could work on was VCRs, Car Stereos, TVs and misc. electronic toys.

After graduating High School, I got a job working at Hauppauge Computer Works on Long Island. That is where I learned how to put together computer systems (windows 3.11) and test electronic tv boards. Around this time the Internet was very new and my untiring searching and learning began. I believe I have learned more off of the Internet than in all the traditional schooling. I moved on from there to work odd-end jobs until my big break happened when I decided to move to California to work in Silicon Valley (big dreamer). I planned to leave NY and go all the way to South Florida to say goodbye to my dad before trucking my GMC Vandura across the country. Well, that did not go as planned since I damaged the catalytic converter underneath my truck and now my Van sounded like the 7 am Express Train. I made a couple of phone calls to see who in NY knew anyone in South Florida for a job.

Happened to work out perfectly because my lead was at a Call Center for Gateway Computers. I stayed there for 3 months pounding the phones to get 1 bonus check after another. They paid bonuses on how long you were available for calls and besides running to the bathroom when needed I was plugged in all day on our 12-hour shifts eating yogurt and water so I would not crunch in the callers’ ears. Since I felt unchallenged, I applied to a couple of jobs from the newspaper. I got a call back from a company called Inacom who was looking for a field engineer.

I did everything I could to push out the interview because after just finishing a 40-hour shift in 4 days, I wanted a day off. The interviewer was so over accommodating and just told me to swing by when I could. I did not take the day off as planned and I went to the interview to walk out only a 1.5 later with the job and starting on my day off today.
Inacom was the building block for GiaSpace as we were working with the top enterprise companies and the latest technology. The Y2K bug was a thing and we had more installs and upgrades to last for a couple of years. Inacom went bankrupt but my Manager at the time had connections at Compaq Computer Corp and he hooked me up big time. I was now working for a big-name company that gave us company cars, cell phones, and plenty of overtime. This was good for the next 3 years until the HP merger. Once the merger was complete the slashing started and the same company that was so promising became depressing. All the benefits were drying up and the cuts were coming.

I had the chance on Nov 5, 2005, to say goodbye to HP and work for no one else but the clients I had picked over the years under GiaSpace. We worked from our home and had very little technology at the time to do remote support, so most of my calls were onsite no matter how far they were. Over the years we built GiaSpace and secured office space to hire other technicians. My contacts over the years I had made assisted in our growth by referring clients to us (Thank you).

Today 16 years later and on the tail end of the Covid Crisis, we are stronger than ever, and the people that work at GiaSpace have all been hand-picked by the owner. We are a tight group with one mission to give the best client experience we can. We have created systems to serve our clients and adapt to their workflows. I believe this perfect formula is what has allowed us to survive in unknown and competitive times.

They are our go to team for product procurement and special projects.

“As the Fox-affiliate TV station for South Florida, we depend heavily on our IT infrastructure to deliver high quality television to our viewers. We have worked with GiaSpace in a variety of IT capacities since 2008, and they have never let us down. They are our go to team for product procurement and special projects.”

GiaSpace is a fabulous company to do business.

“GiaSpace is a fabulous company to do business. Patrick is extremely knowledgeable and very quick to respond to any issues/concerns/questions. Thank you for your outstanding work.”

GiaSpace Team is quick to respond

“The GiaSpace team is quick to respond and has gone above and beyond to resolve our technical issues.”

Customer-Focused IT Support for Worry-Free IT

The response was very quick

“The response was very quick and my issue was resolved right away.” 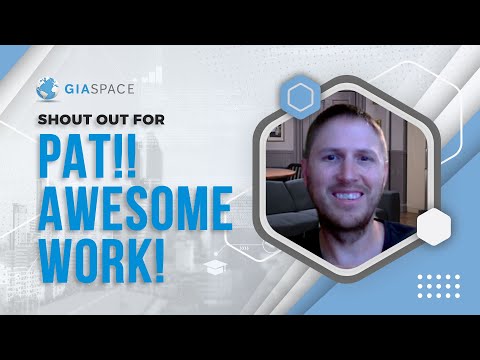 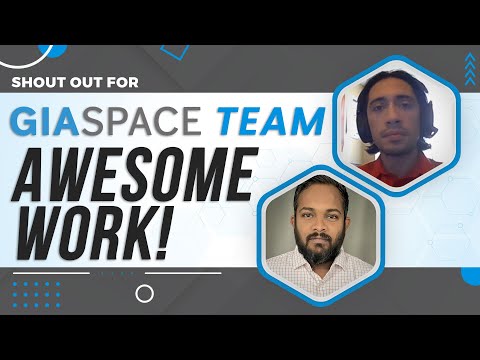 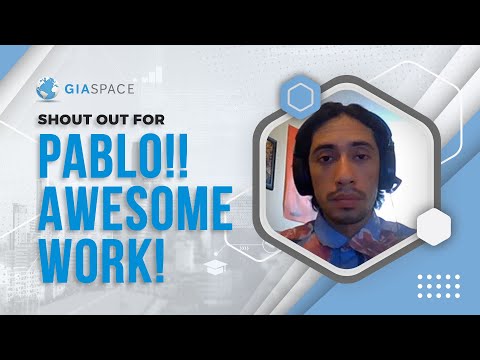